• The Base Game, Little Nightmares

• Secrets of the Maw Expansion that introduces a new character “The Kid” who is also looking for a way out.

• Three DLC’s that compete the Kid’s story: The Hideaway, The Residence, and The Depths!

Little Nightmares is an adventure game that will scare you, make you run, jump and climb as well as solve some good quality puzzles along the way. It was developed by Tarsier Studios and is one of those games that is just enough bright and seamlessly calm for you to relax, and then it strikes with horror!

You control a girl named Six, she is trapped in a gullet-like space to which wicked monsters gather to feast. Six herself feels exceptional hunger and throughout the game on many occasions is compelled to join the feasting. Your task is to complete ingenious puzzles and escape from the wicked monsters that are after you, finding more and more details about Six on the way!

E-Mail Delivery Within 0-12 hours.
-Work With Xbox One/X And Series S/X
-This Product Is (Digital Code) 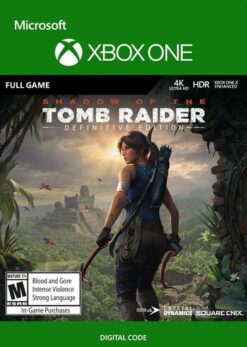 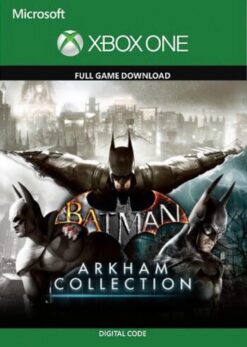 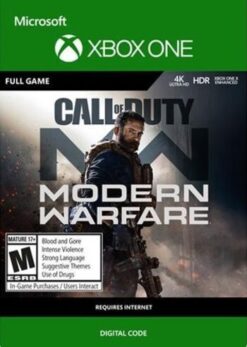 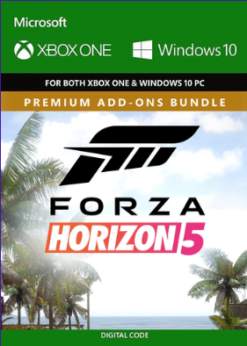 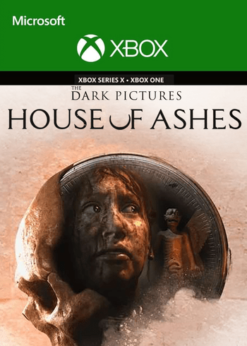 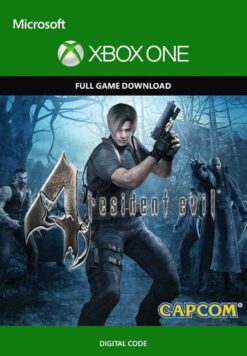 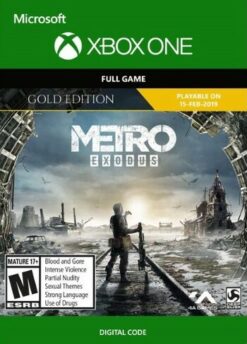 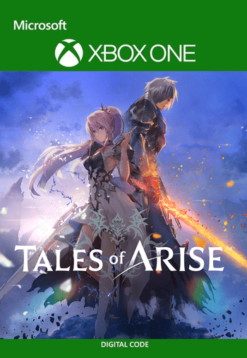