REDESIGNED GAMEPLAY ENGINE. NEW CONTROLS. ALL THE FEATURES YOU CAN HANDLE.

Get ripped out of the stands and hit with complete control of the WWE Universe.

THE GAME THAT MAY HIT TOO REAL

Hitting this hard has never been so easy. Throw down with the biggest and most realistic-looking WWE Superstars and Legends like The Rock, Sasha Banks, Goldberg, Brock Lesnar, and more.

619 YOUR WAY TO SUPERSTARDOM

Call the shots as a WWE General Manager – Take the reins of Raw, SmackDown, NXT or NXT UK and draft your ultimate roster to compete against rival GM’s.

RISE UP THE RANKS THROUGH WWE

Take on not one, but two MyRISE adventures, featuring unique male and female storylines that let you choose your journey like never before. 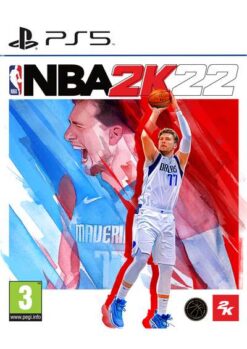 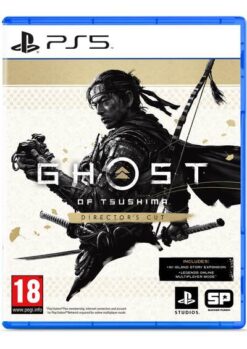 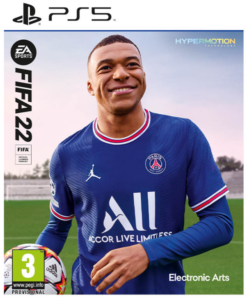 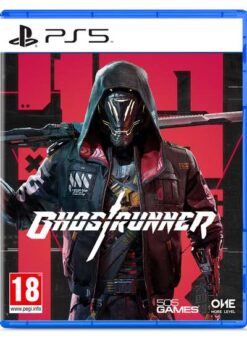 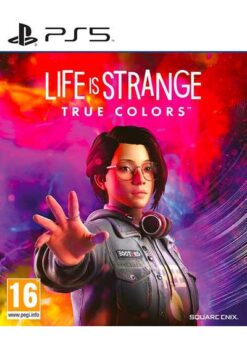 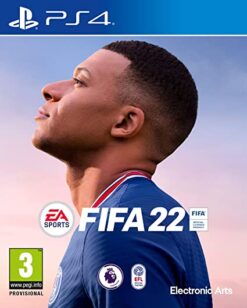 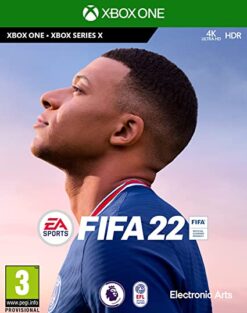 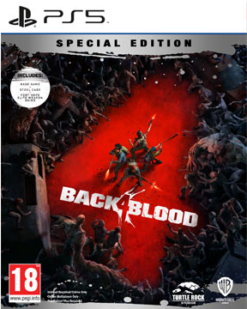